How we make decisions

How do we make decisions in a decentralized organization with no managers?

Note – for allocation of consultants to client engagements we have a specific protocol for that – the bun protocol. Similar for recruitment decisions.

Why don’t we have a well defined decision-making process?

We make lots of decisions all the time. Which type of coffee machine to buy? Should our internal fees be raised? Where & when is our next Crisp unconference? Which partners should we invite?

Well, how do we make decisions then?

You don’t need a well-defined decision process in order to make decisions. If that was the case, the world would stand still :)

Example: If the board is considering to raise the team fee, the board drives that question, and therefore gets to pick the decision process.

Example: If I want Crisp to collaborate with company X, then I’m the one driving that question and I pick the decision process.

Meta: So how did we decide on this decision-making process? Henrik: “Well, we didn’t. I just noticed that people sometimes ask ‘so how do we make decisions’ and I started thinking about how it appeared to work, and wrote a wiki page describing it. Then I had a followup meeting to check if this is how we really work, and if this is how we want to continue working, and the answer was pretty much Yes on both counts.”

How do I pick a decision process?

Here are some examples of different decisions processes on a scale from “fast” to “well-anchored”.

The term “team” in this case really means “those who are affected by the decision”. Sometimes the whole team, sometimes just a few individuals.

These decisions processes can be combined. For example, start by getting input from the whole team, then suggest a decision and anchor with those people who are most directly affected.

For simple decisions, this communication can happen via email or an online poll. For more complex or sensitive decisions, face-to-face conversation is better. We usually do those at our unconference, using hand signals to support the conversation and decision process.

Some things to consider when choosing a decisions process:

At the end of the day it’s about balancing risk. If you make the decision yourself it will be fast, but you risk a backlash if others don’t support it. If you seek 100% consensus you may get a better decision with better support, but it could take time – especially for questions where people have opposing opinions.

What if I still feel unsure of which decision process to use?

Here are some options:

Our unconferences and similar gatherings are a great place to discuss a decision process – and in many cases make the actual decision as well, since everyone is there :) 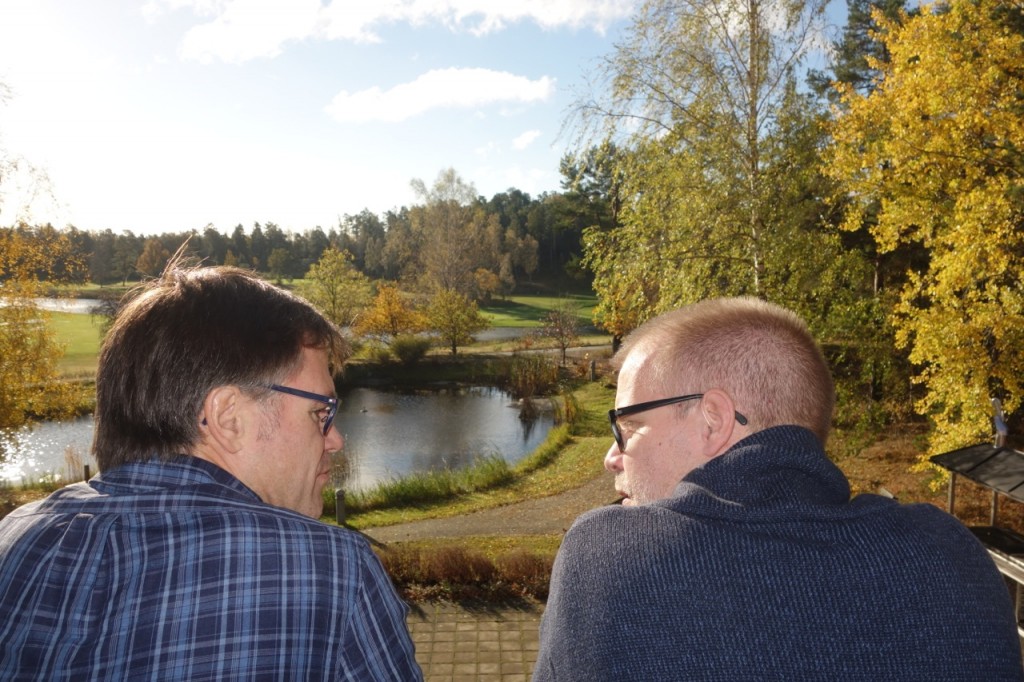 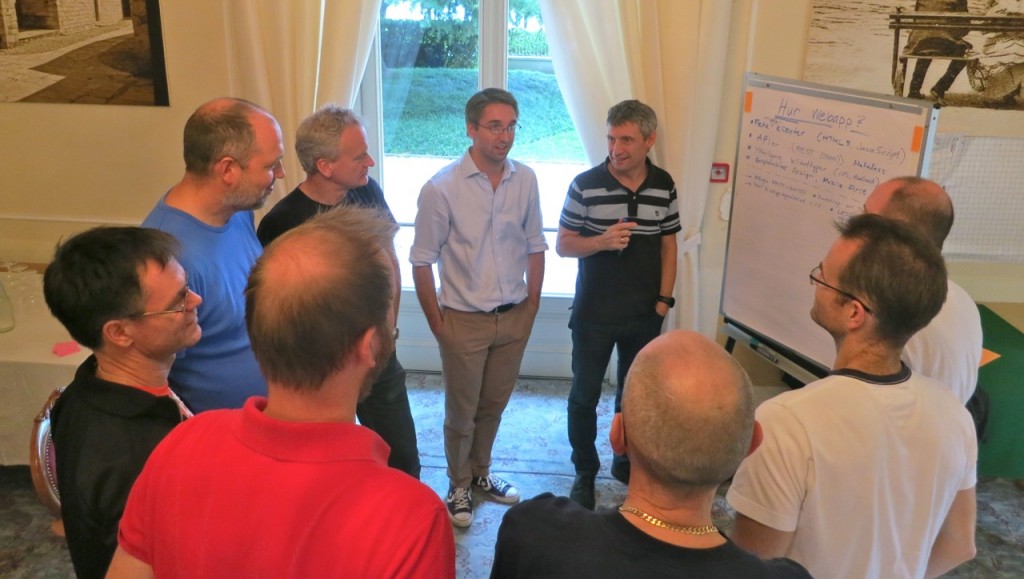 … or like this, for big issues that affect everyone: 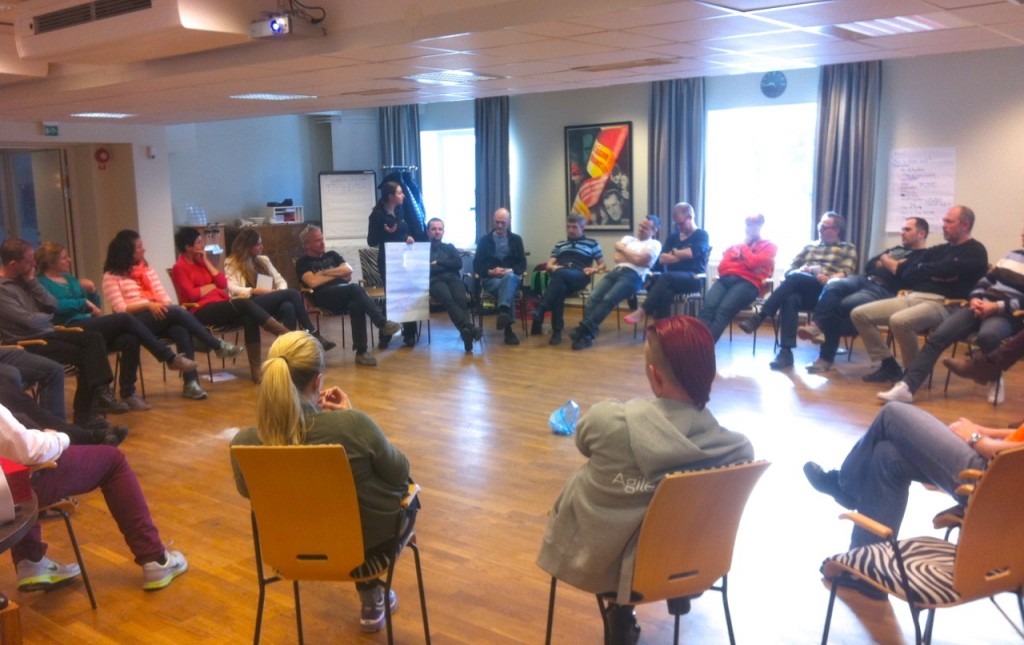 This was the meeting where we decided to remove the CEO role. For a few years we’d had a rotating CEO role, time-boxed to 30% of full-time. A small group (including the current CEO) discussed the issue during our unconference, and brought up the concrete proposal to the whole team at the end of the day. A quick consensus check (via hand signals) and the decision was done! We agreed that the CEO role had fulfilled a purpose, but now the office team was capable of dealing with stuff without having a CEO. (and what happened to the current CEO? Well, he was happy to be able to drop the role and go back to client-facing work!)

The open format of our conference is quite essential to our decision making process, plus the hand signals.